The 2017 Central States VHF Society Conference will feature two enjoyable luncheons with local guests who will present on one-of-a-kind topics. 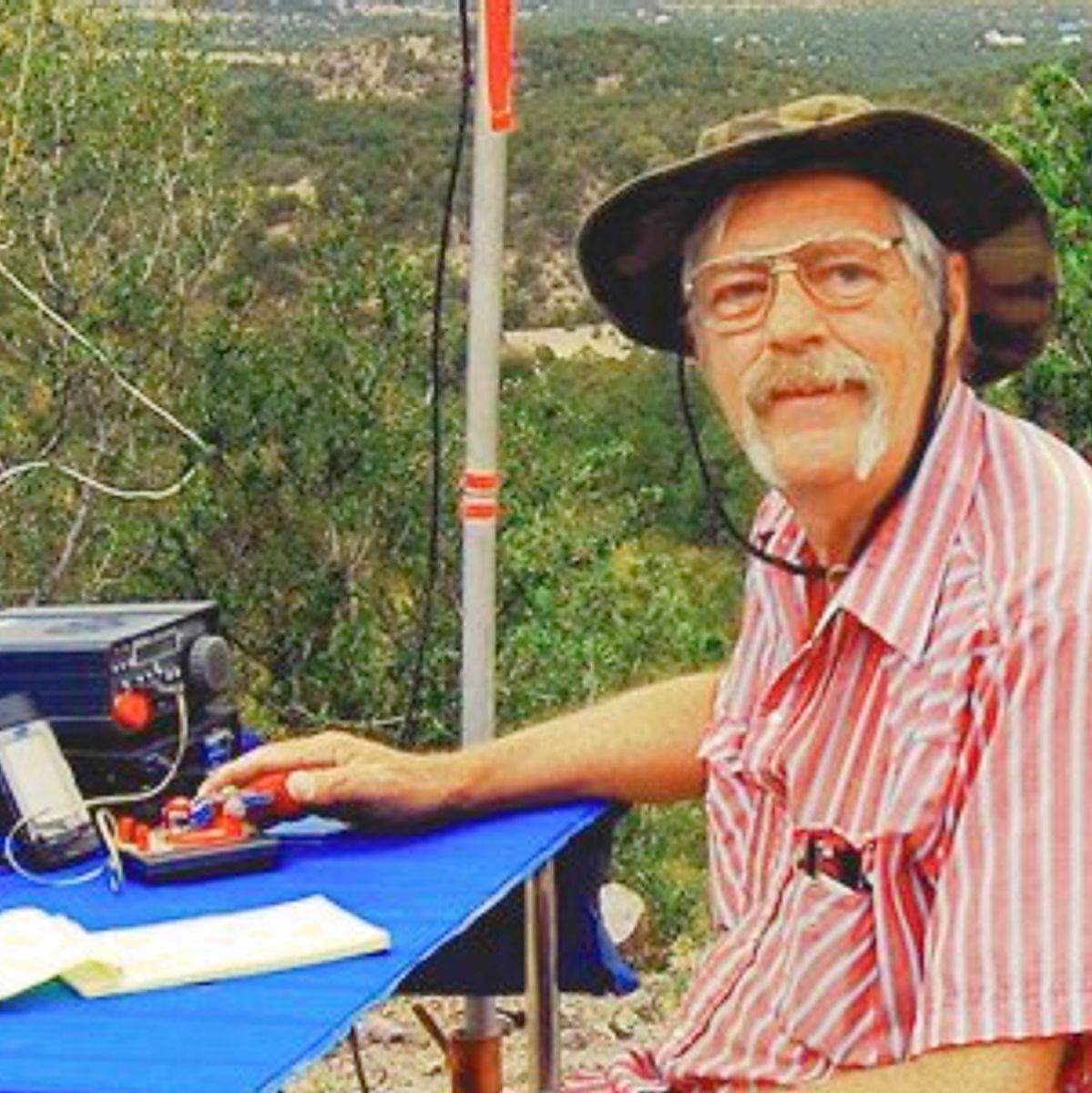 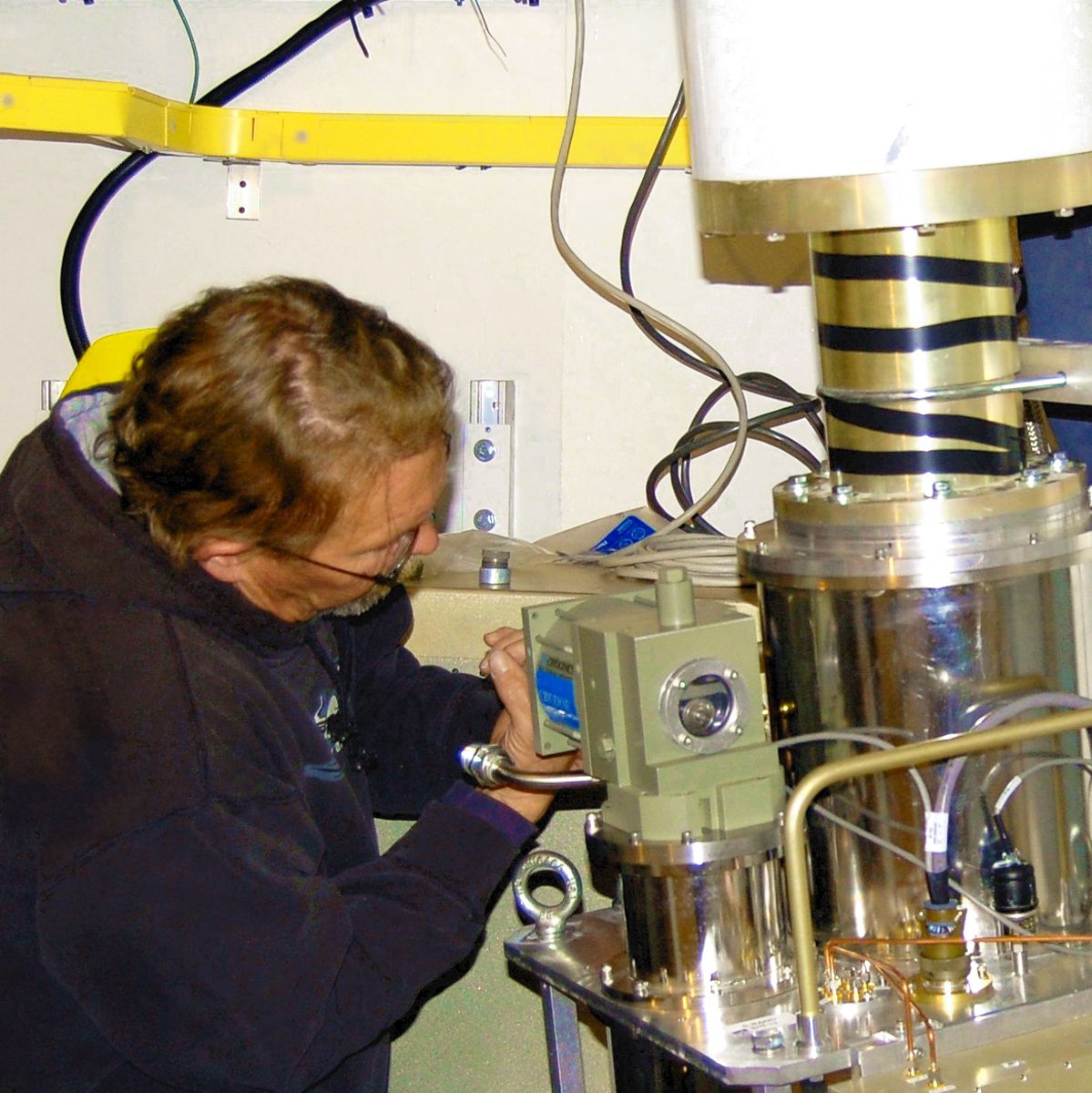 Guest speakers: Paul Harden NA5N, of Lemitar, New Mexico, was first licensed in 1963 as WNØNOW / WAØNOW. After eight years in the submarine service, he moved to New Mexico in 1977 as part of the initial construction crew of the NRAO Very Large Array (VLA) radiotelescope near Socorro. Retiring after 39 years, Paul's design work at the VLA was primarily analog and RF electronics, including low-noise VHF/UHF receiver design and up/down converter (1-40 GHz to 8-12 GHz IF) design for radioastronomy at the VLA, ionospheric research, and solar observing. Paul's primary ham radio interests are homebrewing and HF QRP operations.

Paul and Craig's joint presentation will focus on the ever-important topic of receiver noise figure and key design considerations.  They will also provide an overview of the great strides the VLA takes to quiet its receivers as much as possible to collect the weakest signals emitted by celestial objects. 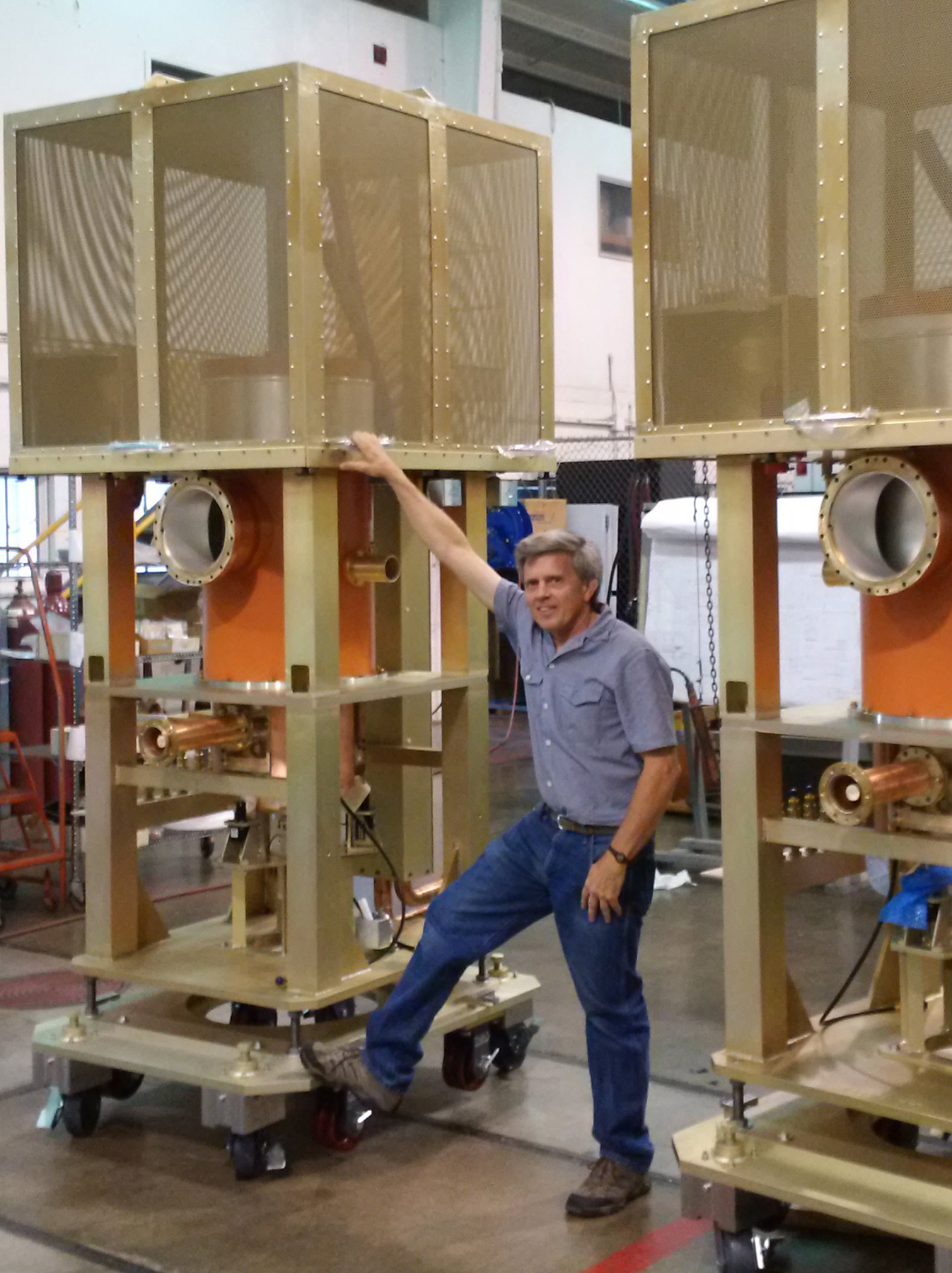 Guest speaker: John Lyles K5PRO, of Los Alamos, New Mexico, was first licensed in 1971 as a Novice, then WB4PRO in 1972. He worked in broadcast radio while in high school and later at Virginia Tech (BSEE, 1978). John specialized in high power RF amplifiers and systems, first at Delta Electronics Inc. in Virginia, before moving to Broadcast Electronics in Quincy, Illinois in 1980. He was FM transmitter engineering section leader during the design and initial production of BE's FM transmitters up to 30 kW output. In 1986 John joined E.I. Dupont de Nemours Company in the corporate engineering department, where he developed and maintained high power dielectric heating systems for in house use, from 27 MHz to 2450 MHz. He was Technical Director for the Delaware Repeater Association, an unpaid 24/7 job keeping a pair of 2 meter repeaters operating with wide coverage into four states. In 1992 John joined Los Alamos National Laboratory where he has been an R&D Engineer for over 25 years. He has developed numerous high power amplifier systems for a proton accelerator complex called LANSCE. He became K5PRO with Extra Class license in 1997.